Sometimes life is a goddamn mess.

Chaos happens. People quit. Systems fail. The unexpected happens and you just have to make do with what you have. You look for good options, but all you have left are various shades of bad.

It’s hard to learn that all you can do is keep on your feet and handle your business. There will be missed opportunities. You will fail to complete all you should. You’d love to play a perfect game, but really you only need to make sure you play a winning one.

Survive and advance is the name of the game.

Much like our favorite NBA players, I’m living just such a period in my life right now. I feel like I owe everyone in my life something right now. You, dear readers, are no exception. I keep starting all these posts and never finish them.

Here’s where I try to redress the balance a bit over the next few days. Don’t worry if it seems a bit haphazard, I promise you’ll enjoy the ride. 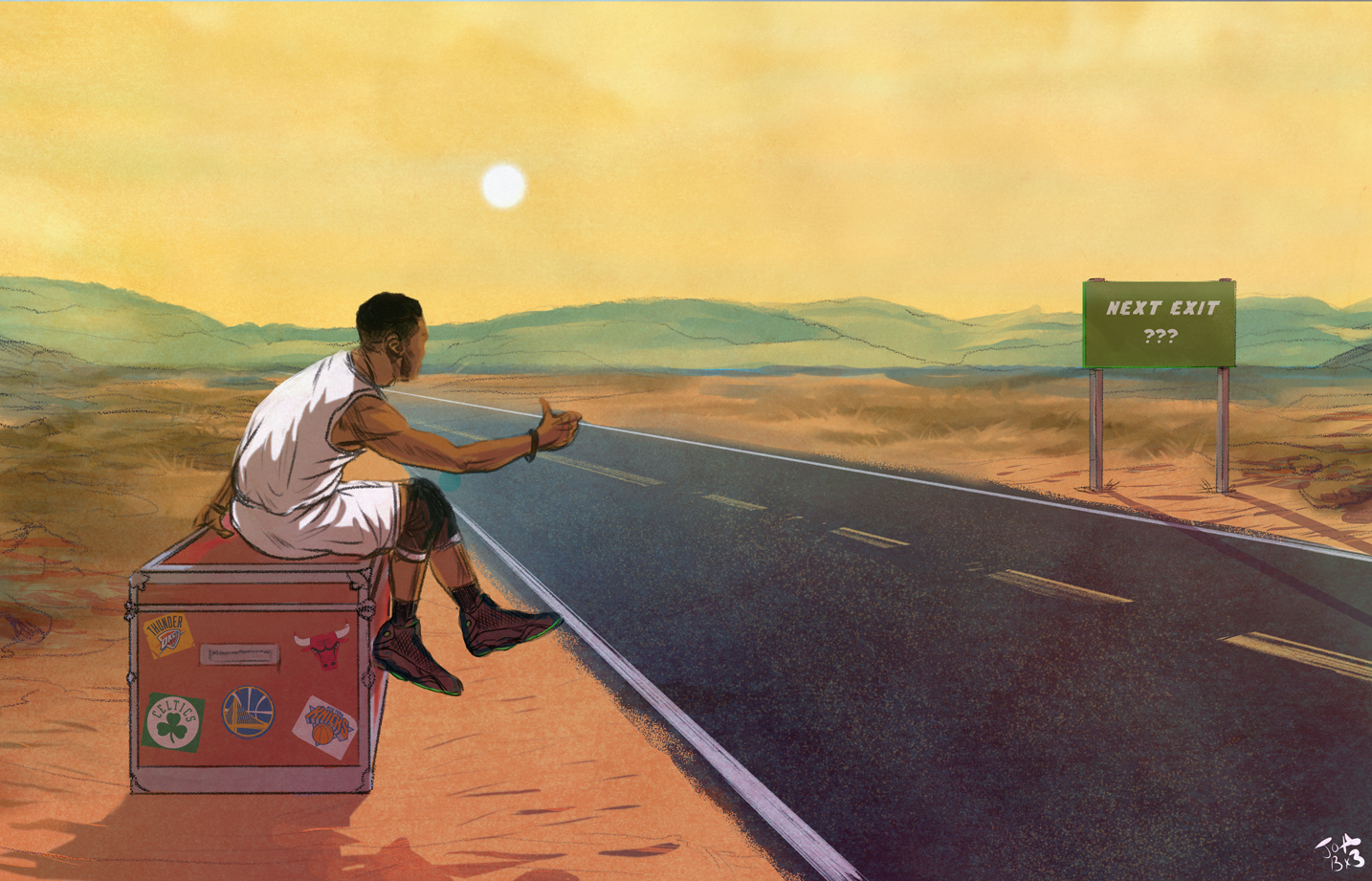 Where to Nate? (Image courtesy of http://www.bouncex3.com/)

First we go with the usual word cloud:

Or we can sort it for easy reading, from our MVP’s (Yay Kawhi and LeBron!) to our LVP’s (Boo Carmelo and Kendrick!):

And finally, let’s make it really easy for you and do it by team (with pretty headers):

Here are my brief thoughts on individual players (by team):

The hardest thing about forecasting the playoffs is that coaches are very clearly not rational actors. Time and again, when looking at these series and trying to predict the behavior of head basketball coaches, I make the mistake of assuming a level of logic that is non existent amongst certain members of their fraternity.

In honor of that, let’s do the bad coach rankings for playoffs. 5 to 1.

Overmatched, but he did throw a hell of a lot of Reggie Evans out there and it was Thibbs he was facing.

Jobbed by a rookie playoff coach (Mark Jackson) and chased the flawed small ball strategy. The mitigating factors are that he was missing Gallo (which took away all his regular rotations) and Bogut changed that series. Bad playoff coach GOAT.

Yes, he was off his rocker when he played the corpse of Perk. But not having Russ took away his plans A, B, and C. He drew in plan D with crayons.

His lineups in the last games must have been a sublime form of trolling. Was there a playoff minute kicker in Bledsoe’s contract?

No discipline. Went completely away from his offense and just kept throwing out crappy lineup after crappy lineup.